LAND ROVER FINDS THE KIDS TO CARRY THE SPRINGBOKS IN JAPAN 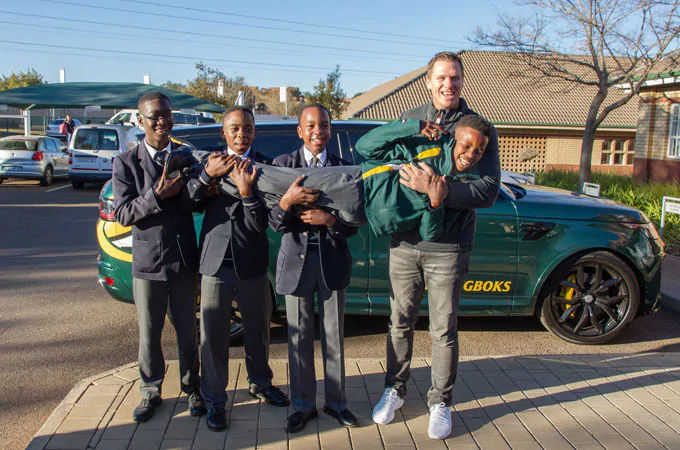 Two young rugby fans will enjoy the experience of a lifetime when they lead the Springboks onto the field in Japan for Rugby World Cup 2019™. 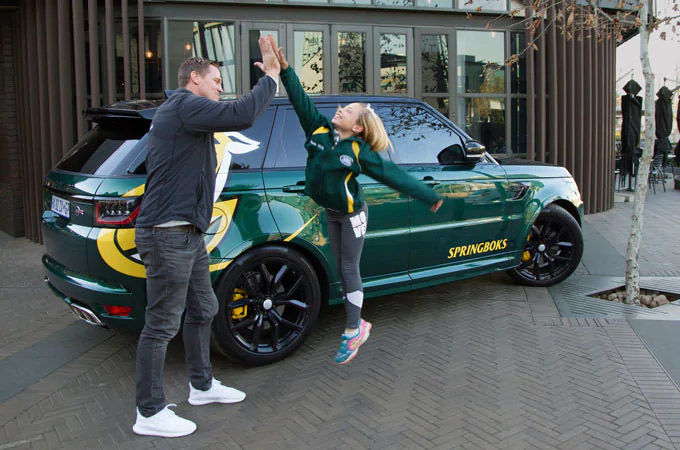 10-year old Kristen Janse van Rensburg and 13-year old Milani Pakade were the lucky winners of a mascot selection clinic held by Land Rover South Africa ahead of the ultimate rugby tournament set to kick off in September. 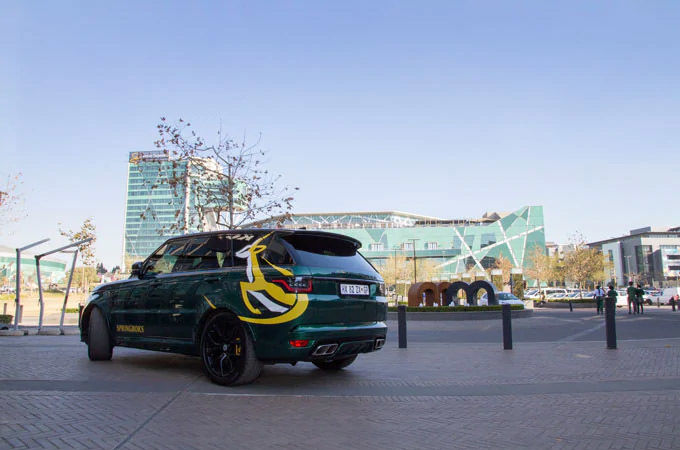 Land Rover, which is a Worldwide Partner of Rugby World Cup 2019 and South African sponsors of the Springboks, has been given the opportunity to provide mascots for each of the 20 teams set to compete in Japan. Land Rover South Africa was responsible for choosing two young Springbok supporters who will now lead out the South African national team in two of their matches at the tournament. 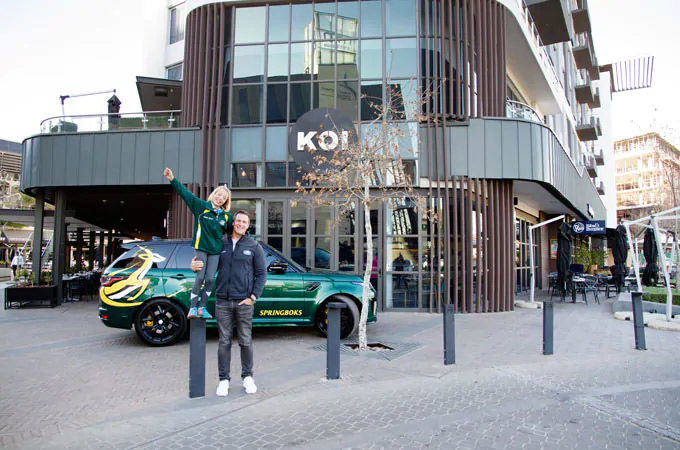 The selection process involved a special mascot clinic where a group of rugby fanatics between the ages of 7 and 13 were asked to answer a series of questions about their favourite players. The two children with the best answers, as judged by Land Rover ambassador and former Springbok Jean de Villiers, were Kristen Janse van Rensburg from Laarskool Garsfontein and Milane Pakade from Woodhill College. 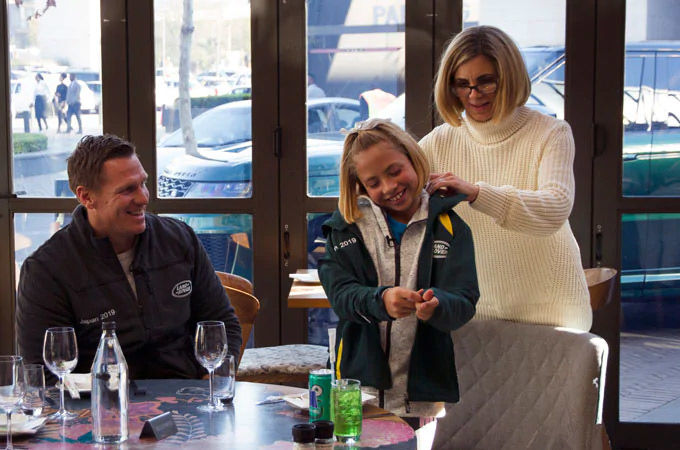 The results were kept secret from the winners for weeks until Jean de Villiers surprised the unsuspecting youngsters with the big news about their upcoming trip in person. Shortly after the emotional reveals Milani and Kristen were chauffeured to their respective schools by De Villiers in a one-of-a-kind Range Rover Sport SVR built in the UK as a tribute to the Springboks.
LAND ROVER RUGBY WORLD CUP MASCOT PROGRAMME

BOOK AN EXPERIENCE DAY
Experience Land Rover's all-terrain capability at first hand
Global Driving Centres - Land Rover Experience
BOOK A TEST DRIVE
Arrange an on-road test drive through your nearest dealer
CONTACT US
You can contact us by phone, online or via our social networks
Contact Us - Customer Relations - Land Rover
KEEP ME INFORMED
Sign up for all the latest Land Rover news